עמוד הבית » How to finance a business thanks to another

How to finance a business thanks to another

The credit crisis, better known by the Anglo-Saxon term of credit crunch , is the black beast with which many medium and large companies face daily. Credit is in crisis because the system is in crisis. A crisis that has overwhelmed and invests since 2008 in the first place banks and financial institutions, but whose effects inevitably reverberate on the ' wider (and weak) ring of the chain,

or the citizens-users-customers, and then to follow the companies , that is true that they perform – above all among them – a great amount of business, but that they do not succeed in undermining the meshes of the credit and, moreover more,

as a huge domino effect they are trapped in a vice, that of the times of payment, which reaches biblical times: 95.8 days is the average time for business in Italy, almost double the European average (53). Estimates that jump to triple, 149 days, for a Small Medium Business, while in other countries of the old continent the average is 45.

How companies finance themselves today
Currently there are three main "traditional" access to credit: the most widespread is the Invoice Advance , a form of typically "bank" financing. The supplier submits an invoice issued to a financial institution, because it converts a part into cash. In Italy, with the advance invoice, 146 billion have already been financed.

The second is the so-called Factoring : the supplier stipulates a contract with the financial institution, in order to be able to anticipate a series of invoices.

The institution may assume the risk of non-payment in exchange for the advance of a part or the entire face value of the credit. And then, the Reverse factoring, which, as the word itself suggests, works in the same way as factoring, but essentially reversed debtor / creditor roles.

Here the customer enters into an agreement with a factoring company, bringing the approved invoices to their suppliers (and also increasing their payment times). A practice widely used in Italy for suppliers' payments from institutions and institutions, primarily from our Public Administration . All solutions that involve companies with important fixed costs and commissions. As long as the "bankability" rating passes. 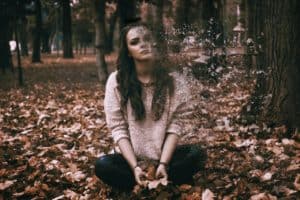 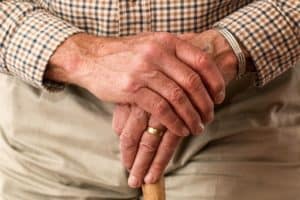 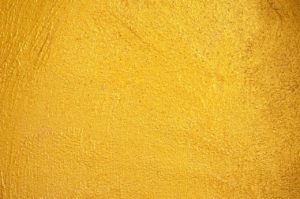 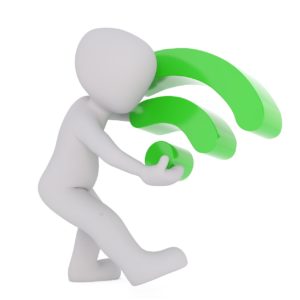